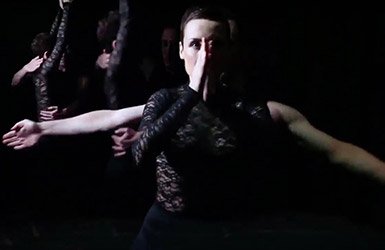 The enzymes that are involved this synthesis are encoded by the „PIG“ genes. The mannose residues for example are added by PIGM, PIGV, and PIGB. When the GPI-anchor is complete, it is linked to a substrate. The covalent bond is formed between an ethanolamin and the C-terminus of a protein.

Their close proximity is enabled by modifications to the fatty acids that are catalyzed by „post GPI attachment proteins“ or short PGAP1-3. Mutations in these genes may disturb this organization and the distances between GPI-anchored substrates increases.